Kristin is a veteran of the advertising and marketing industry with bluechip experience on the agency, client and consultant sides of the business. Prior to joining C-K in 2009, her last agency stint was with Deutsch, where she was hired by industry leader, Donny Deutsch, to open Deutsch LA.

During her almost ten years there, she wore many hats, from Director of Client Services to the SVP Director of Human Resources & Development to EVP Director of Operations. She was ultimately named one of seven partners at the agency and Director of Account Management.

She led accounts such as J.D. Edwards, Expedia.com, DIRECTV, California Cheese, Burger King, TGI Friday’s (and by the way, when Kristin left Deutsch, she was hired by her TGI Friday’s client as SVP Marketing). Since joining C-K, Kristin has led the agency with a hands-on approach to everything from her team to her clients.

In addition to leading the Phoenix office, Kristin co-manages the network’s digital production team. Her energy is contagious and her passion shines through in all she touches.

Congratulations to the 2015 ADDY Winners! 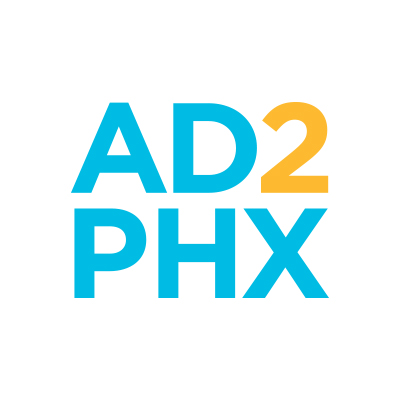